La ciudad que más me gusta a mí (the city I like the best) the famous singer Benny Moré once said of his home city in the song ‘Cienfuegos.’

I had my eye on Cienfuegos long before we arrived to Cuba. Influenced by the French, the city is easy to fall in love with. It’s a nautical place with a stunning waterside setting. 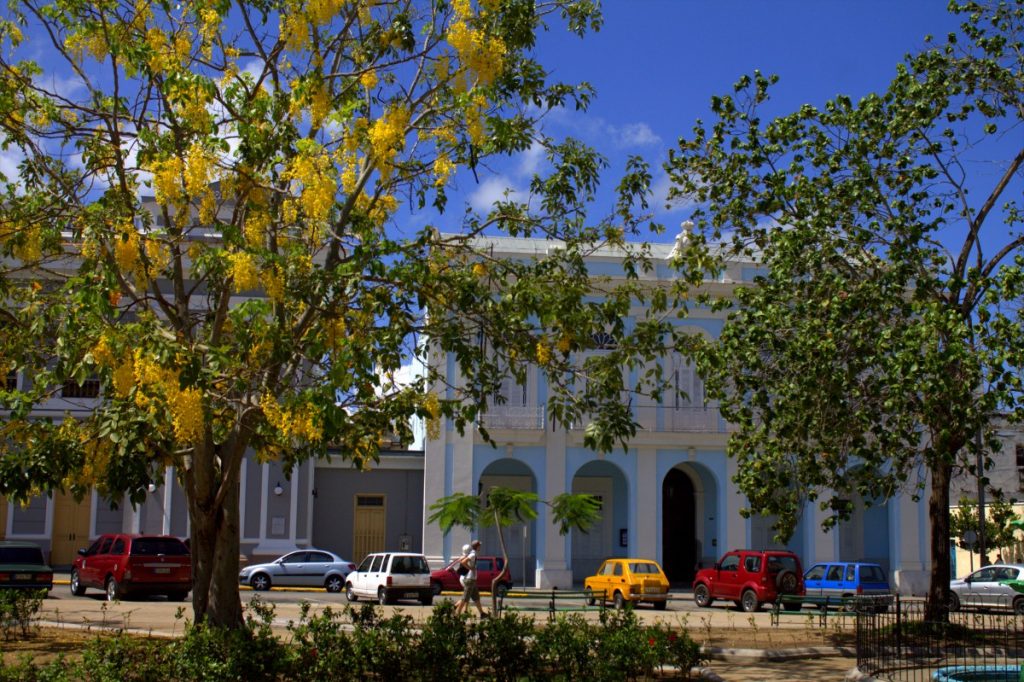 Founded in 1819, it’s one of Cuba’s newest settlements. Known as Perla de la Sur (Pearl of the South), Cienfuegos is actually the only city in Cuba that breaths the French influence in its urban architecture. Its historic centre holds the status of World Heritage Site since 2005. 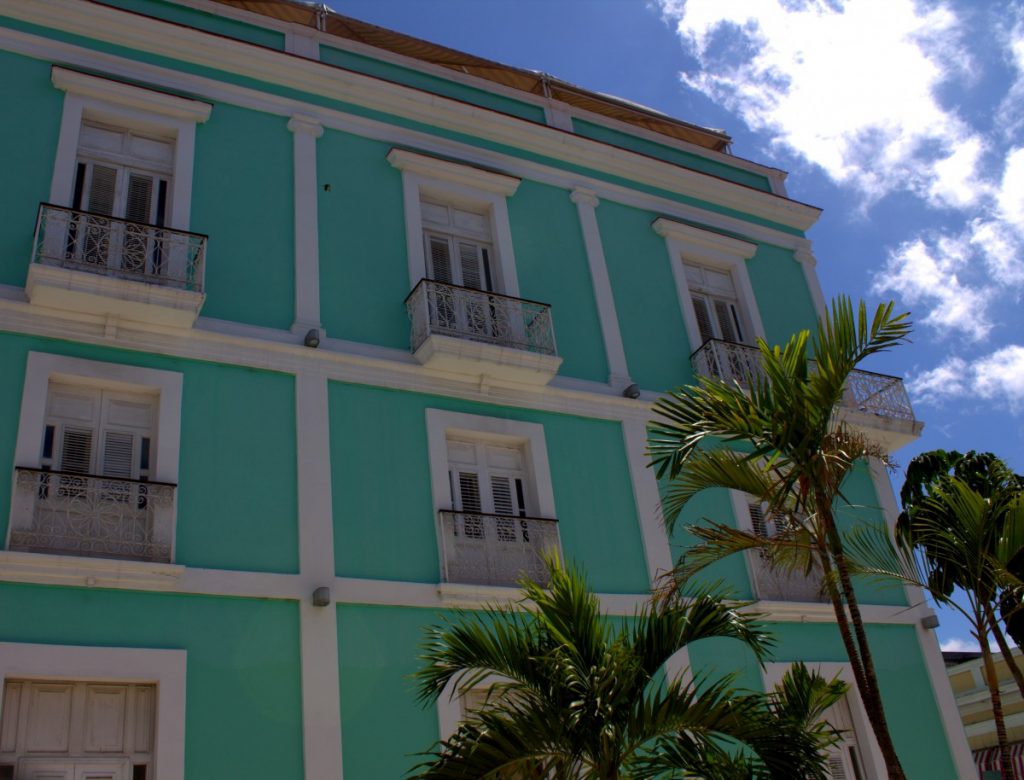 Cienfuegos Boulevard, the longest in Cuba, greeted us with colourful facades and fierce sunshine. While Charlie was trying to cool down with his fast-melting ice cream, I was busy snapping away. 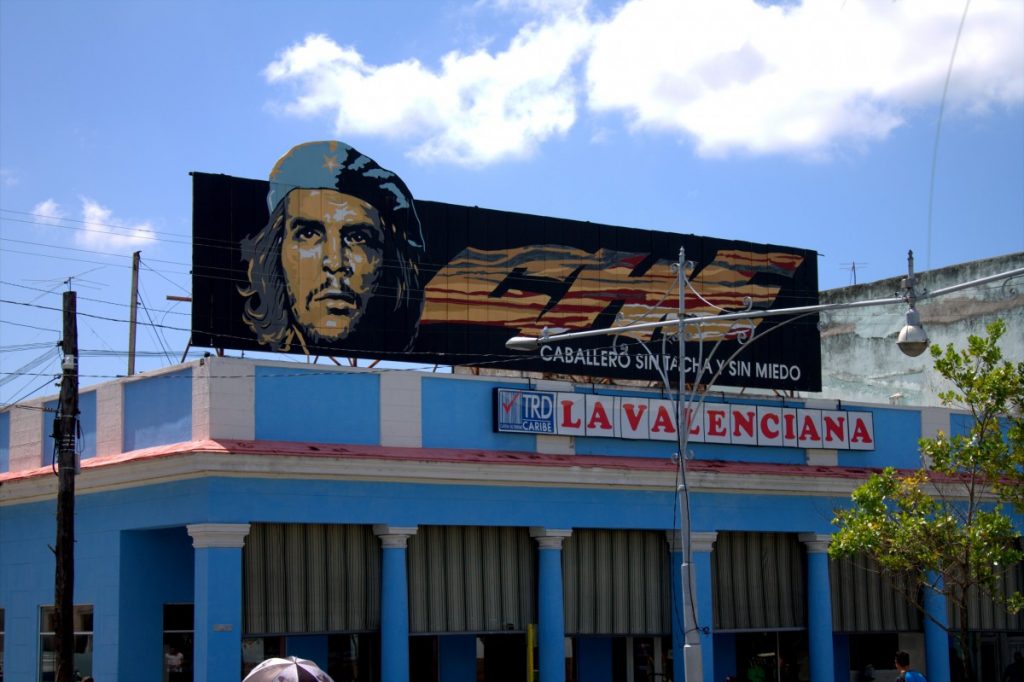 Once we crossed the boulevard, we appeared in Jose Marti Square crowded with graceful and historically significant buildings and monuments. 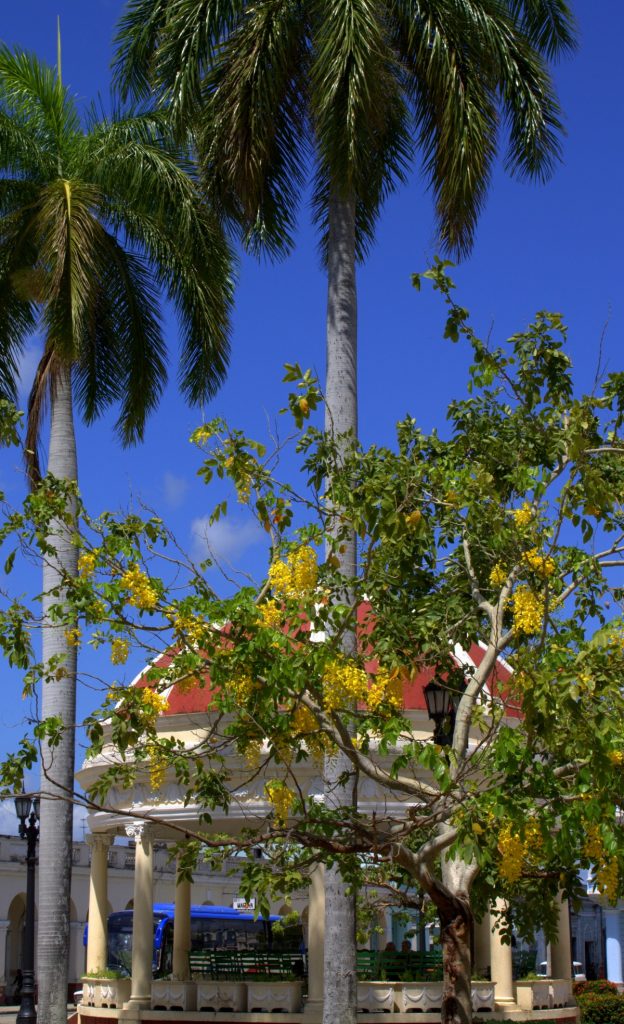 Dedicated to Cuban independence, Arco de los Trabajadores (Arch of Triumph) is one of its kind in Cuba. Positioned right behind the Jose Marti statue it provides a picture-perfect backdrop for the city visitors. 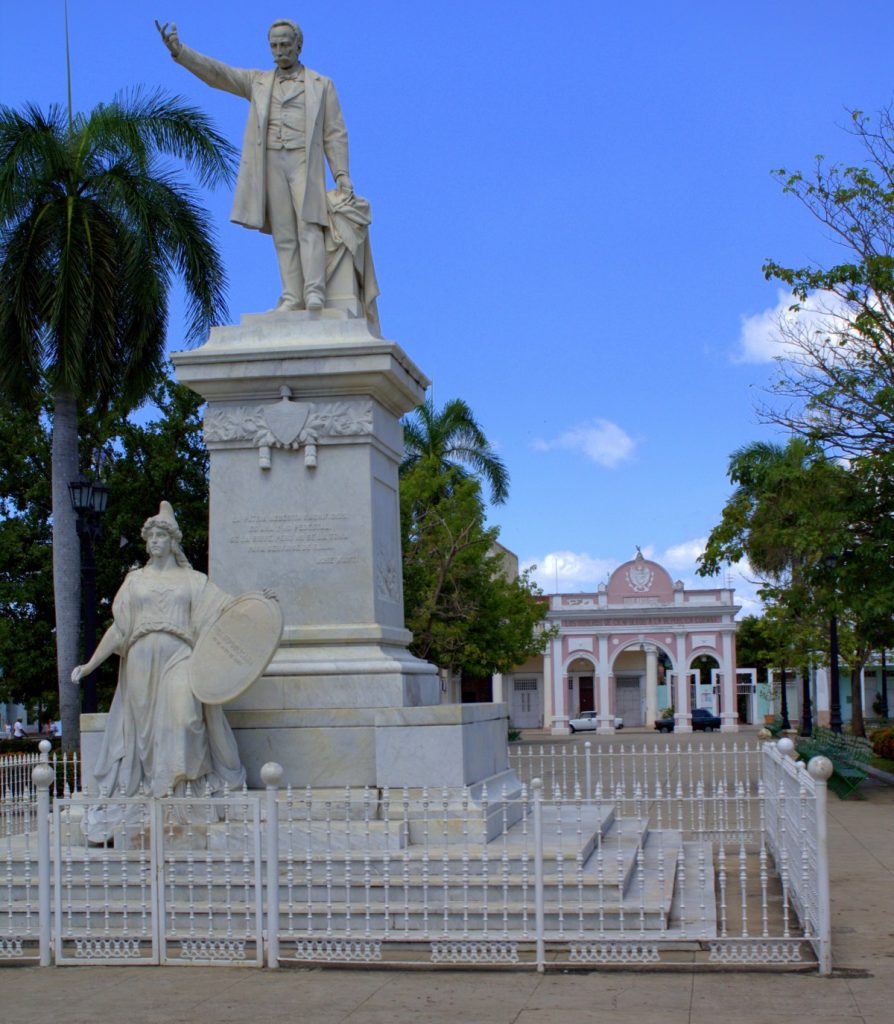 Italian style Teatro Tomas Terry is one of three vernacular theatres in Cuba. It was considered a National Monument in 1978 and won an Award of Conservation in 2008. 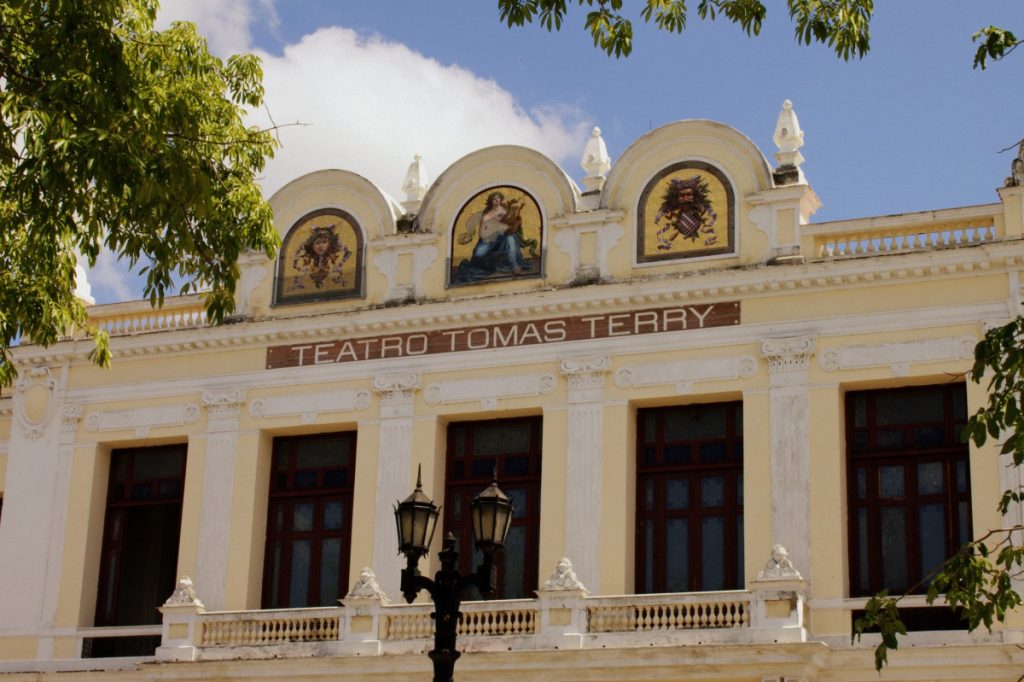 For 2 CUC per person, you can pop in and enjoy the grandness of the place not only from the outside but also from within. 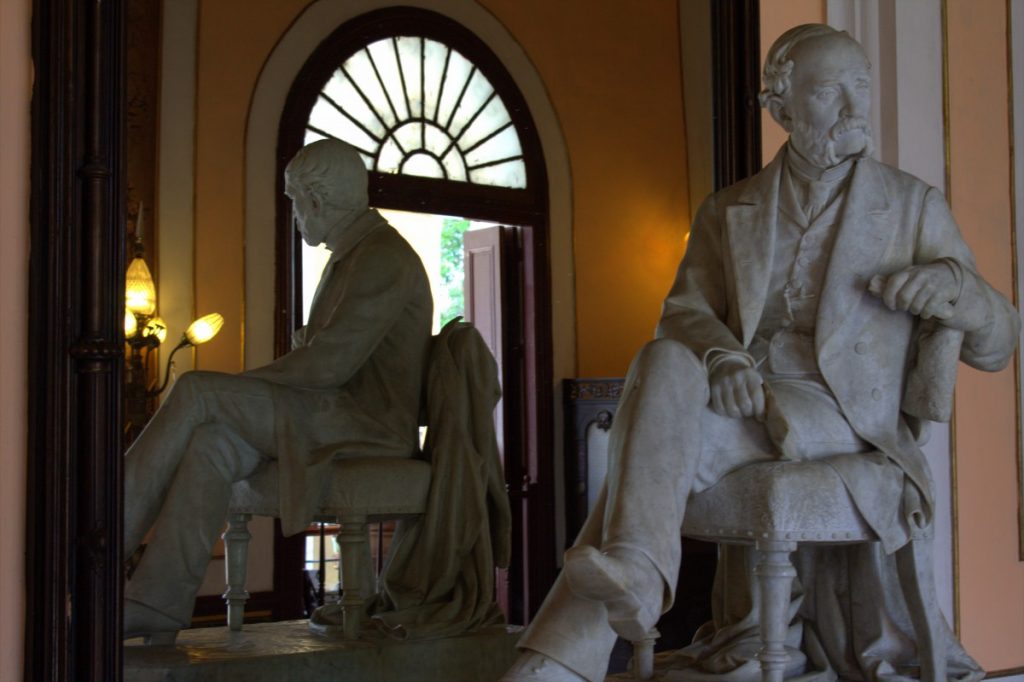 Nuestra Señora de la Purísima Concepción Cathedral dates back to 1869 and is well known for its beautiful French stained-glass windows. 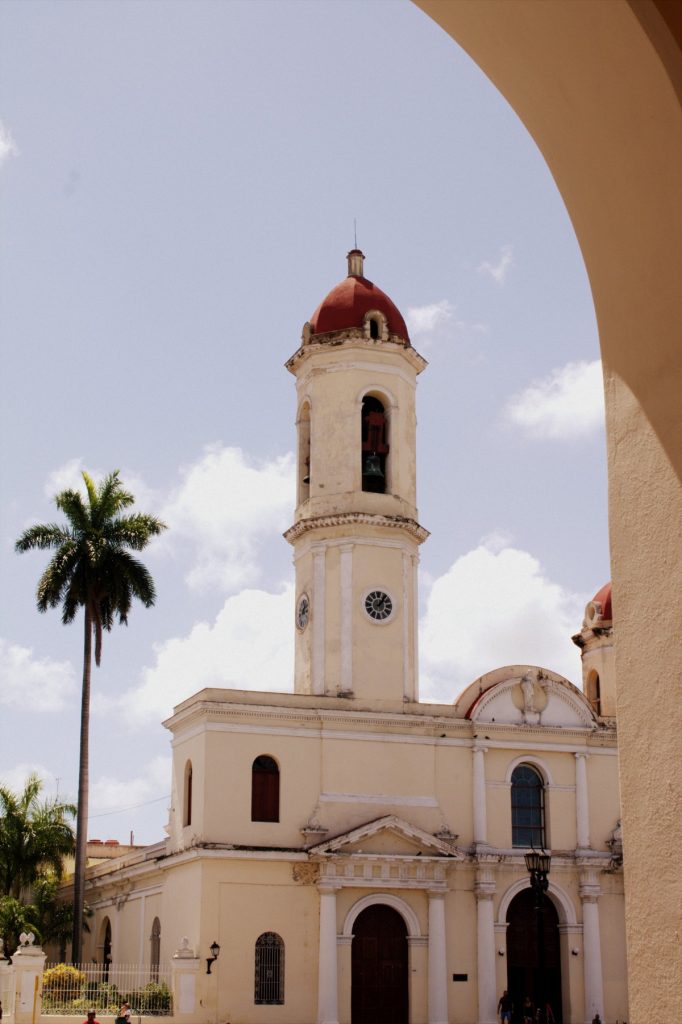 You can’t miss the striking building on the western part of the park. This beautifully constructed mansion is the former Palacio Ferrer. 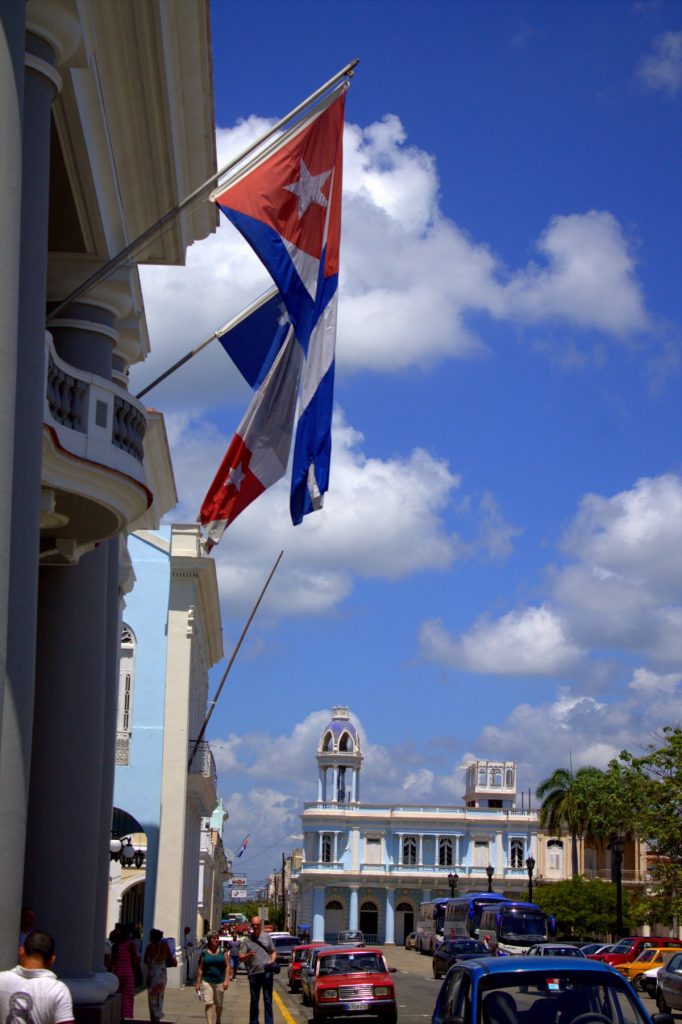 Palacio de Gobierno dominates most of the south side of Parque Marti. The grandiose building is unfortunately not open for public. 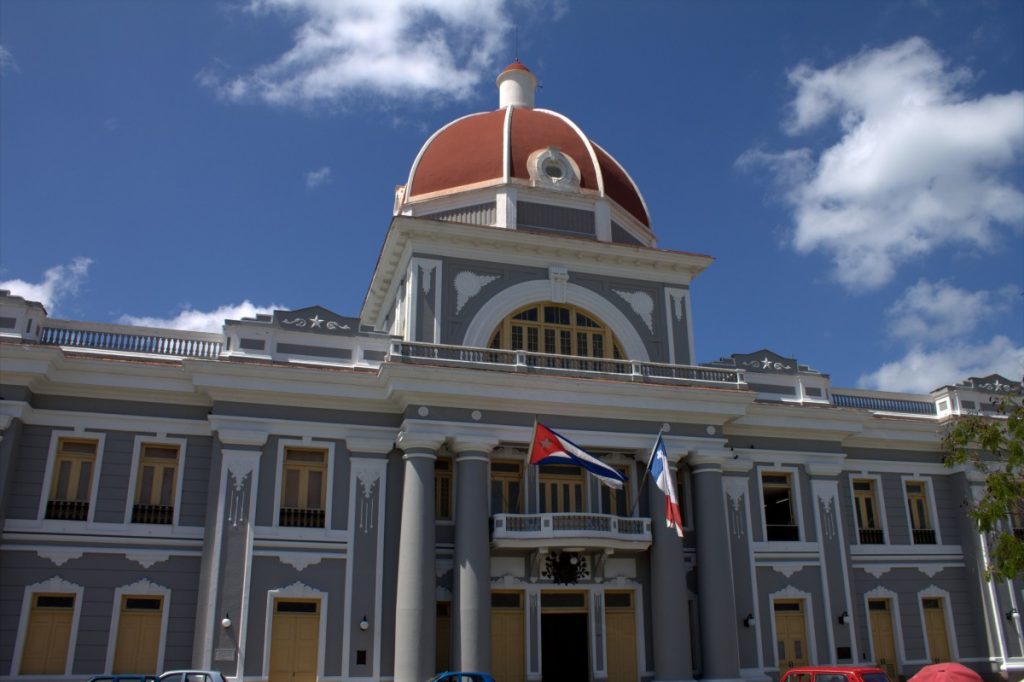 After spending some time in Cienfuegos, I wholeheartedly agree that “If Cuba has a Paris, this is most definitely it.”