The Hill of Crosses, The Most Sacred Place in Lithuania

While back home on a short holiday, we made our way to Šiauliai in northern Lithuania. It is a long way, around 2 hour drive, but Charlie’s mum wished to see The Hill of Crosses whatever it takes.

And so we left the sunny Baltic seaside. As soon as we left the western Lithuania,  we got ourselves into the heart of storm and rain which provided a rather dramatic backdrop to the whole set, making the place even more atmospheric.

The Hill of Crosses – a UNESCO World Heritage Site

The Hill of Crosses is considered to be one of the most sacred places not only in Lithuania, but also in the world –  it’s a UNESCO World Heritage Site and a very atmospheric place. 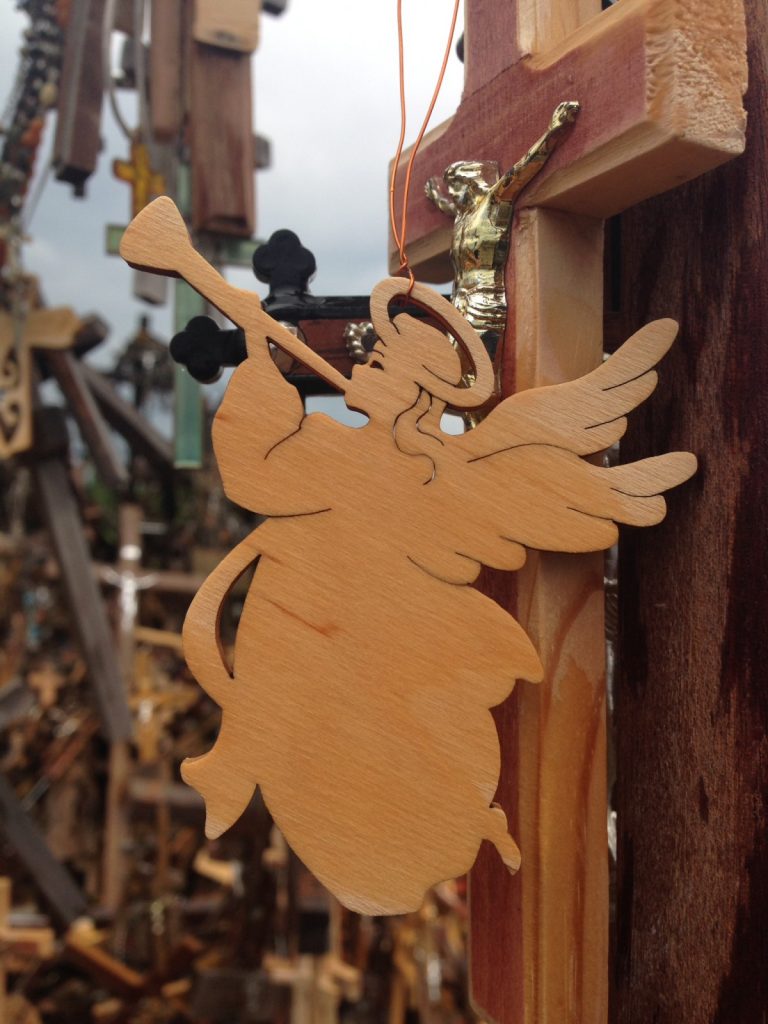 I remember visiting the place many years ago, when I was still a schoolgirl. We brought a cross and left it there and I recall my brother mentioning that it’s still standing. 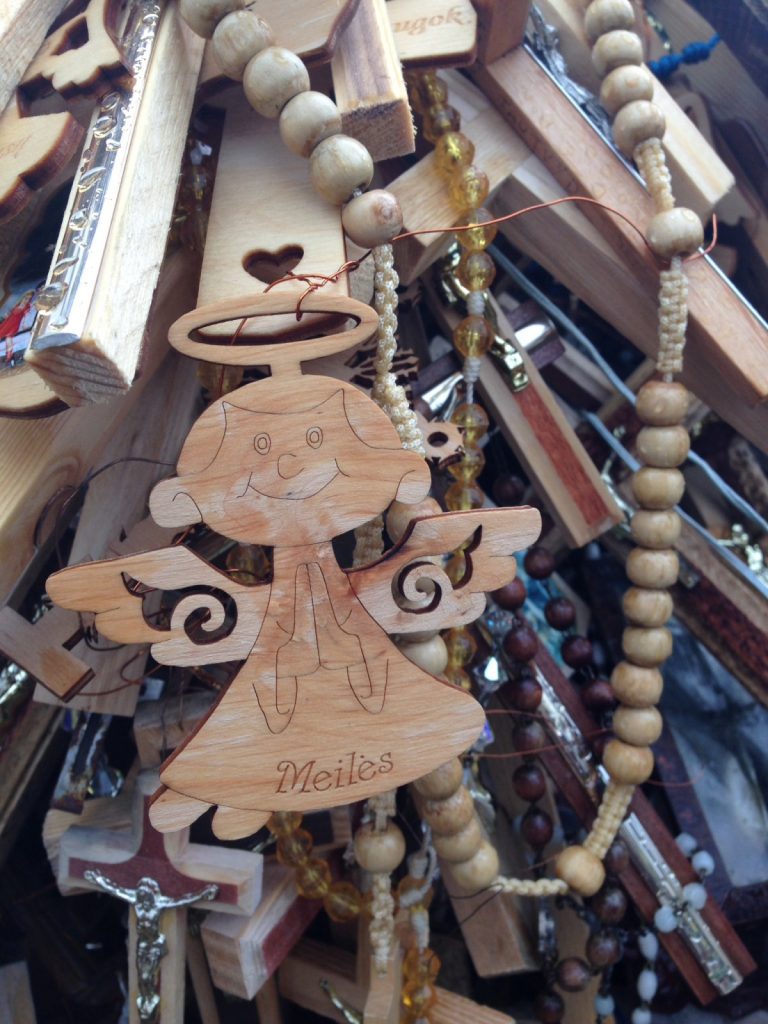 People still keep the tradition alive by leaving crosses or anything sentimental in exchange for peace and freedom for the country and health and happiness for their families, friends and everyone else on this planet. 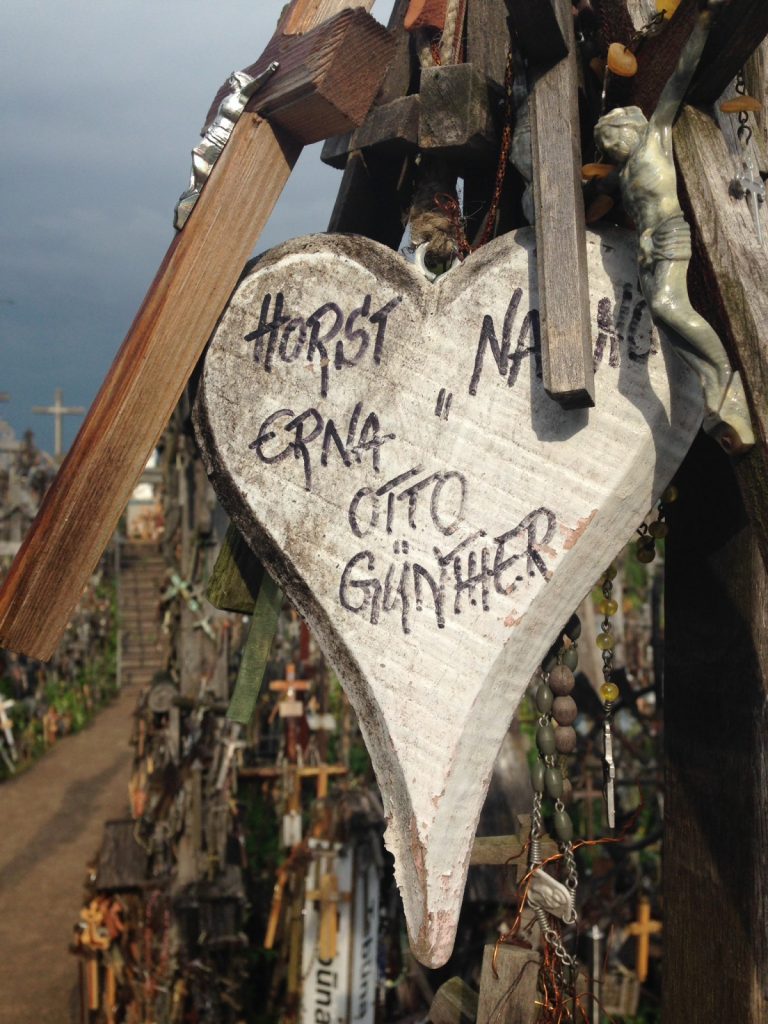 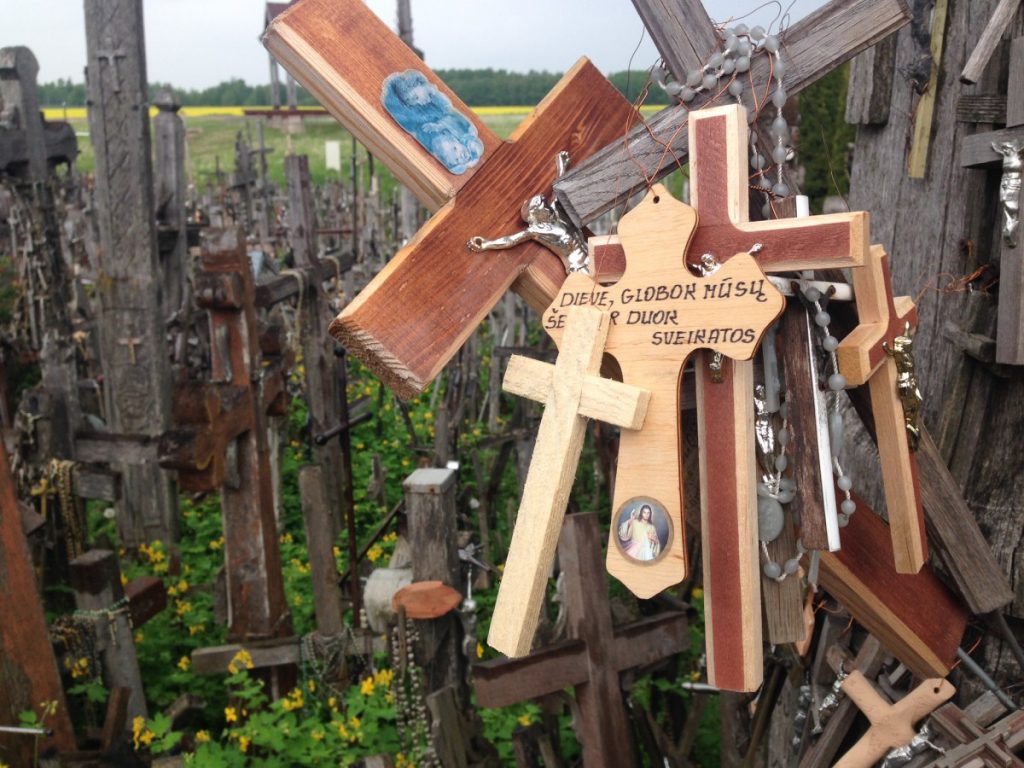 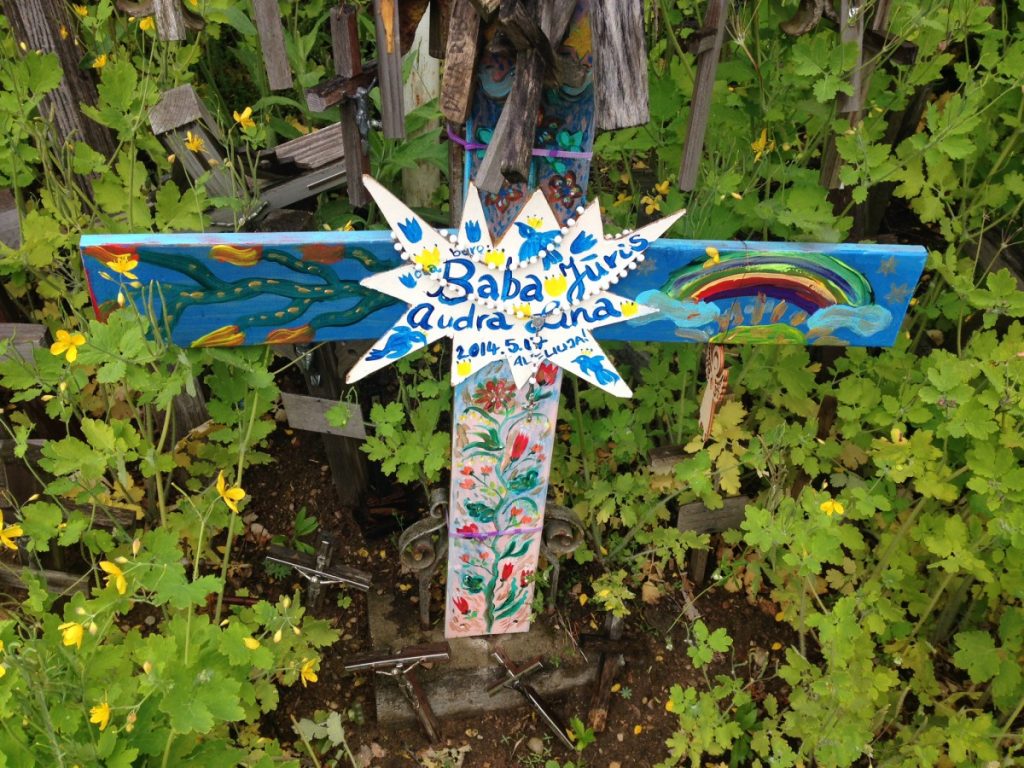 It is a historical monument. Some may imagine it being a huge hill, but it’s not. It’s only a tiny hill with countless amount of rosaries, carvings and devotional crosses silently guarding the past, present and the future. 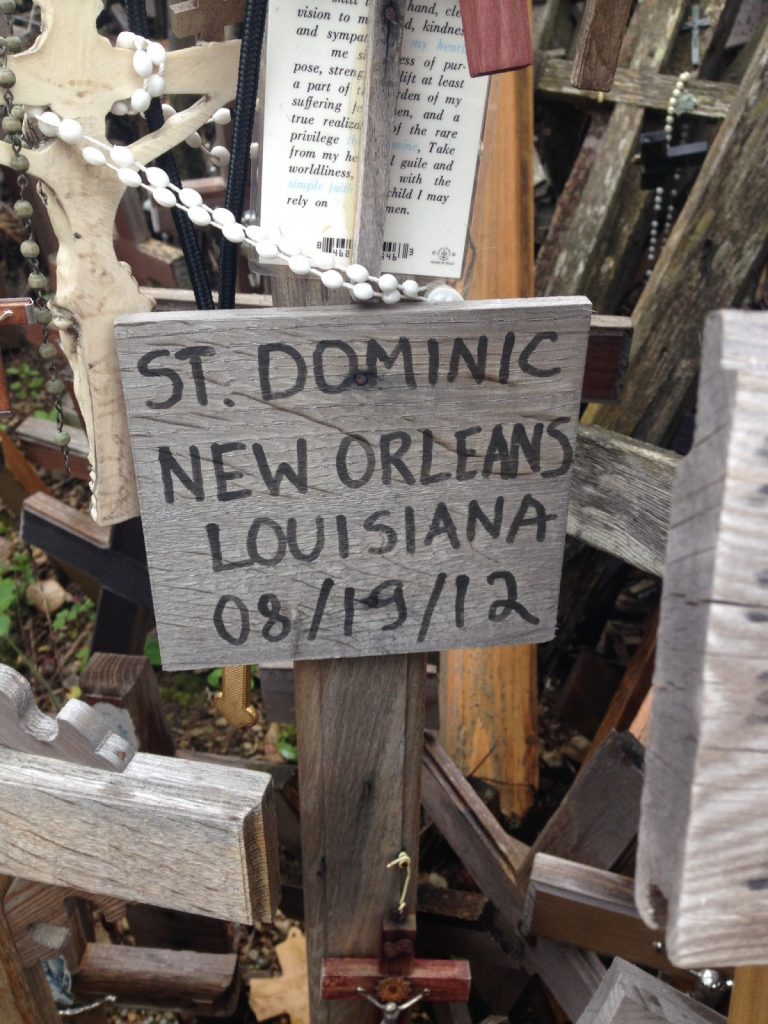 During the Soviet Union era, many times Soviets tried to bulldoze and even drown the site. However unsuccessfully. People resisted. 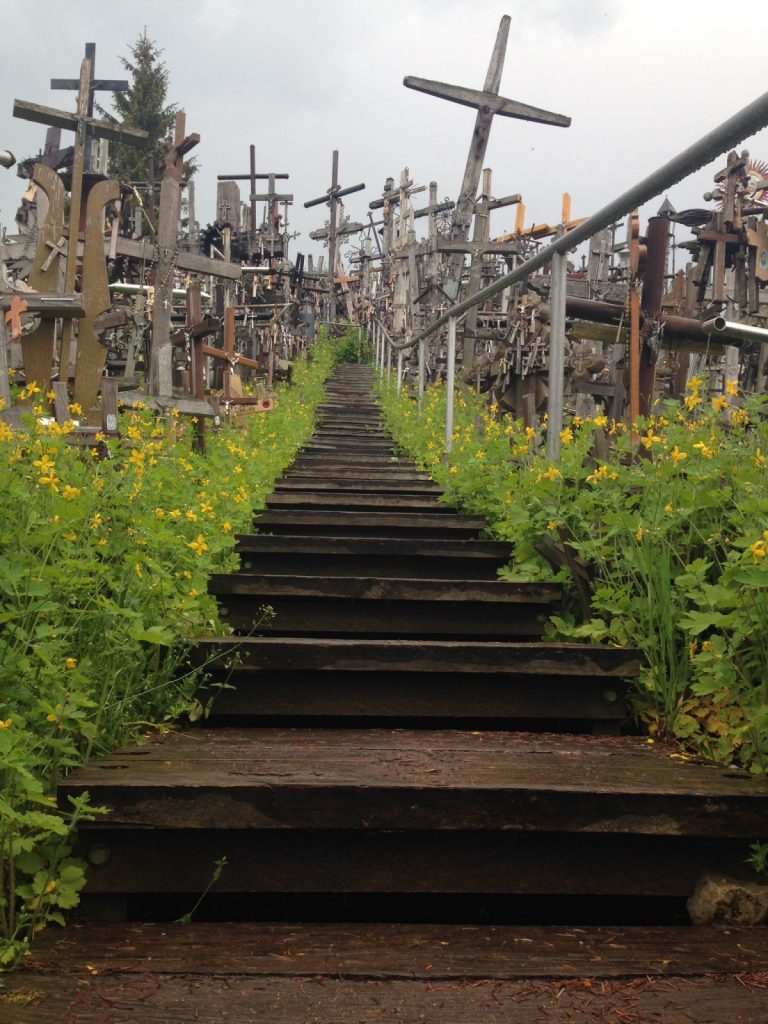 The Hill is under nobody’s jurisdiction and anyone can leave a cross or a rosary whenever and wherever they feel like. If you happen to be nearby, I encourage you to pop in to breath in some of that incredible atmosphere.

Hill of Crosses on Google maps:

Pin it for later: 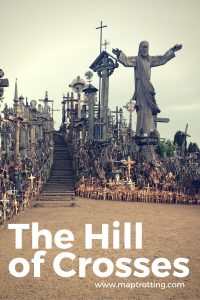